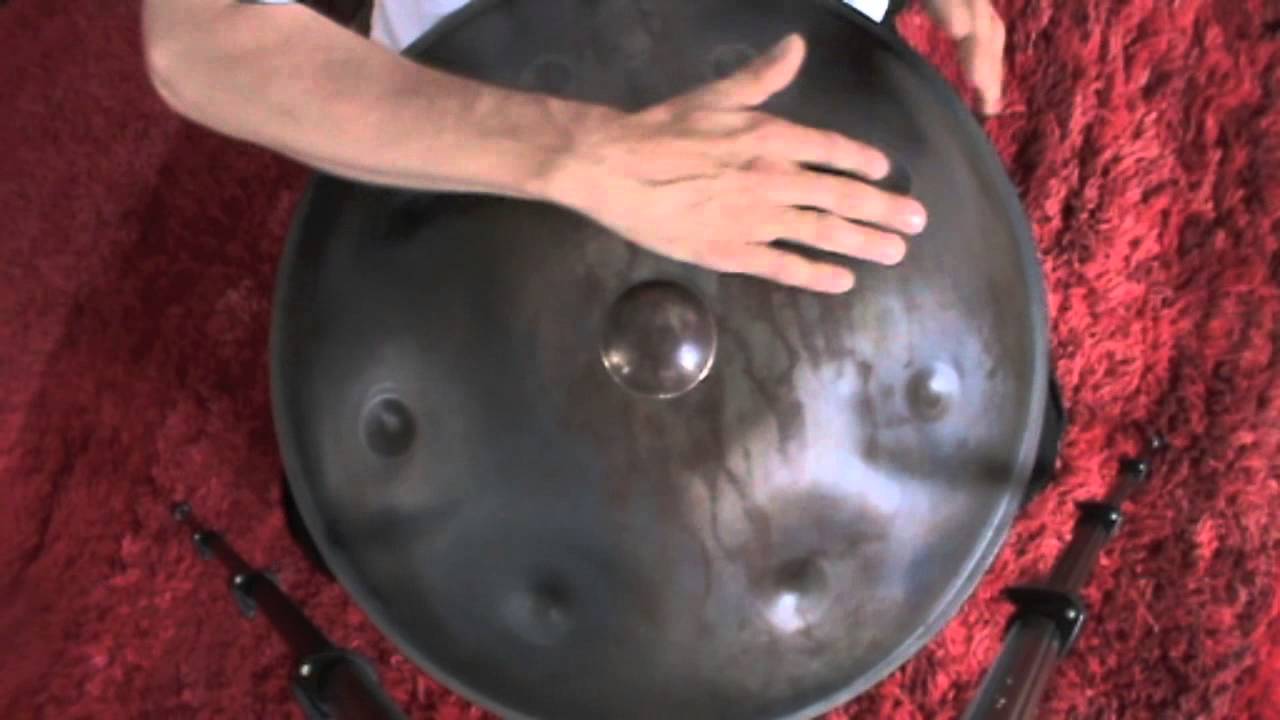 Percussionist, Singer and some sort of Clown:
“My mother was a trained opera singer when she was 18 but stopped singing as a professional when she met my father and became a mother of two children, my sister and me. but she kept singing in our house ever since.
she`s now 93 years old.

my father was a piano and accordion teacher his whole life, tried to teach me to play the piano but after 7 pupils a day he wasn`t in a good mood for teaching me, so he suggested, if i want to learn how to play piano, i have to go to another teacher. in fact he could not control his temper with me but he supported me in many ways and was a great father! unfortunately he died when i was 18.

i started singing when i was 7, had some solo parts in school performances and started playing drums and percussion at the age of 12. at the age of 25 i decided to be a musician and i was drumming and singing in a lot of different bands with a big range of different styles. when i saw Jango Edwards performing, a “modern” clown from the US, who started his career in the UK, moved to Amsterdam and entered Germany in the early eighties. he just blew my mind! From that time i knew what i wanted to do: comedy and music! another big influence, of course, is Bobby McFerrin.

As a passionate percussionist AND singer, i was always looking for an instrument, that could  accompany my singing. in the year 2000 i found it: the Hang. from that time i knew everything would be okay and for the rest of my life I would continue to make my music even more alive with the Hang and other “strange” instruments.