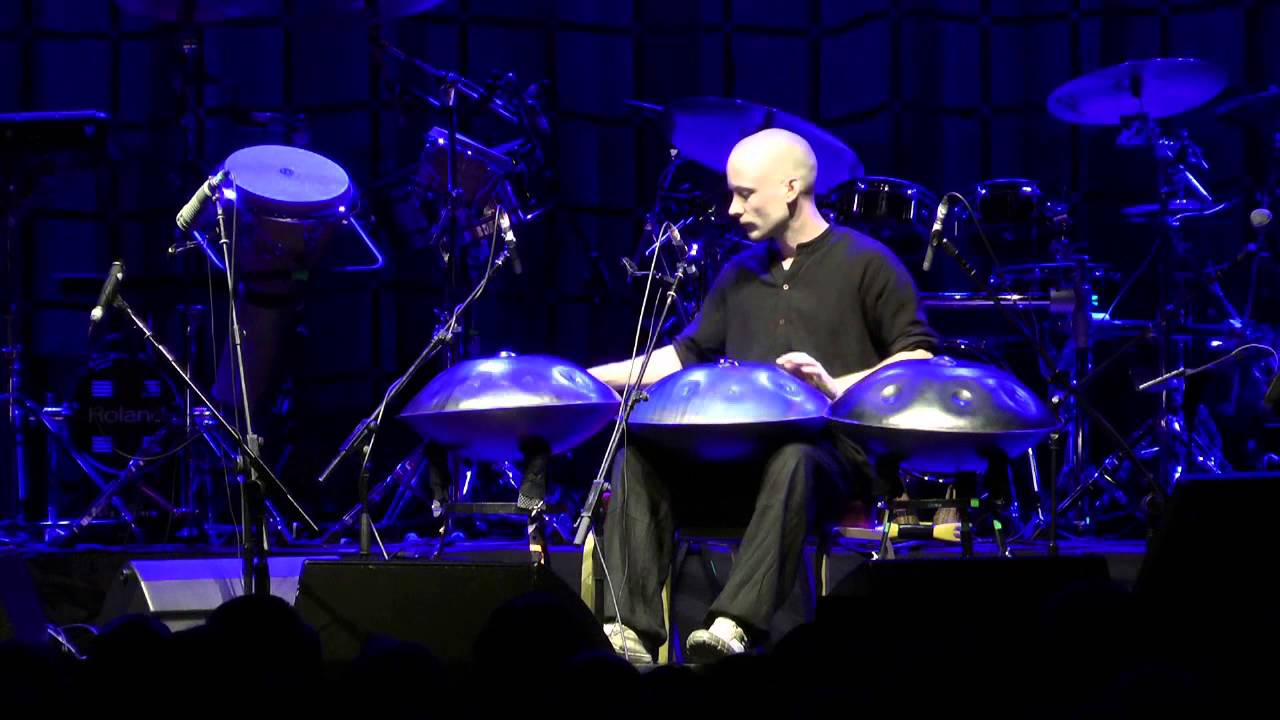 After studying with teachers such as Glen Velez, Behnam Samani, Ramesh Shotham and Ustad Fayaz Khan he created his personal style, incorporating techniques and rhythms from the handdrumming traditions of Iran, India, Egypt, Europe, Turkey and Africa.

As advisor, teacher and performer, David is Part of the North American Frame Drum Association and Tamburi Mundi e.V., two organisations that organize frame drum festivals all over the world.

When David is not touring or teaching Masterclasses, he works on his constantly growing series of instructional DVDs on hand- and fingerdrumming.

In 2011 David discovered the Hang and the instrument family of handpans. They broaden his instrument range and add melodic and harmonic options to his repertoire. In 2012 he released his first Solo CD “The Path of the Metal Turtle” with music for Hang and Handpans.

In 2012, David was invited to join Dead Can Dance on a world tour as soloist and band member.