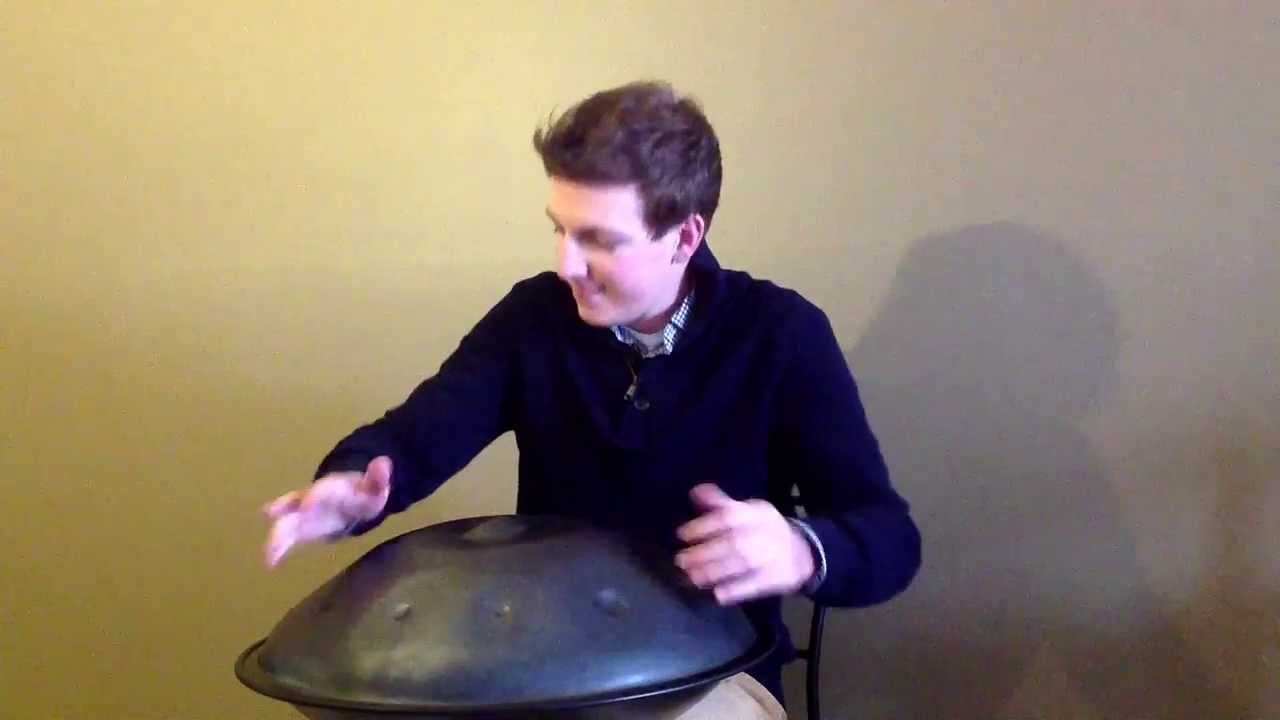 French native Sylvain Paslier has been playing handpans ever since he was first introduced to the PANArt hang by his cousin David Charrier in 2005. Keona was born as the two cousins composed and performed their hang duet in France and internationally — notably in Tennessee at the Festival of Nations at Dollywood in 2009 and 2010.

In France, a new project called ‘Wadhom’ was born from an unexpected meeting with the well-known didgeridoo player, Zalem. The idea was to mix the oldest and newest instruments: the didgeridoo and the hang.

Meanwhile, Sylvain also documented a number of ‘confitures’ (french for jam) on YouTube with his brother Pierre-Yves. Based on the play on words ‘hang jam’, they presented Confiture de Hang during the summer of 2009.

Sylvain is now living in the USA with his wife Jill. Filled with enthusiasm for new handpans and their makers, Sylvain is now working on exploring and recording solo compositions and musical collaborations with friends.